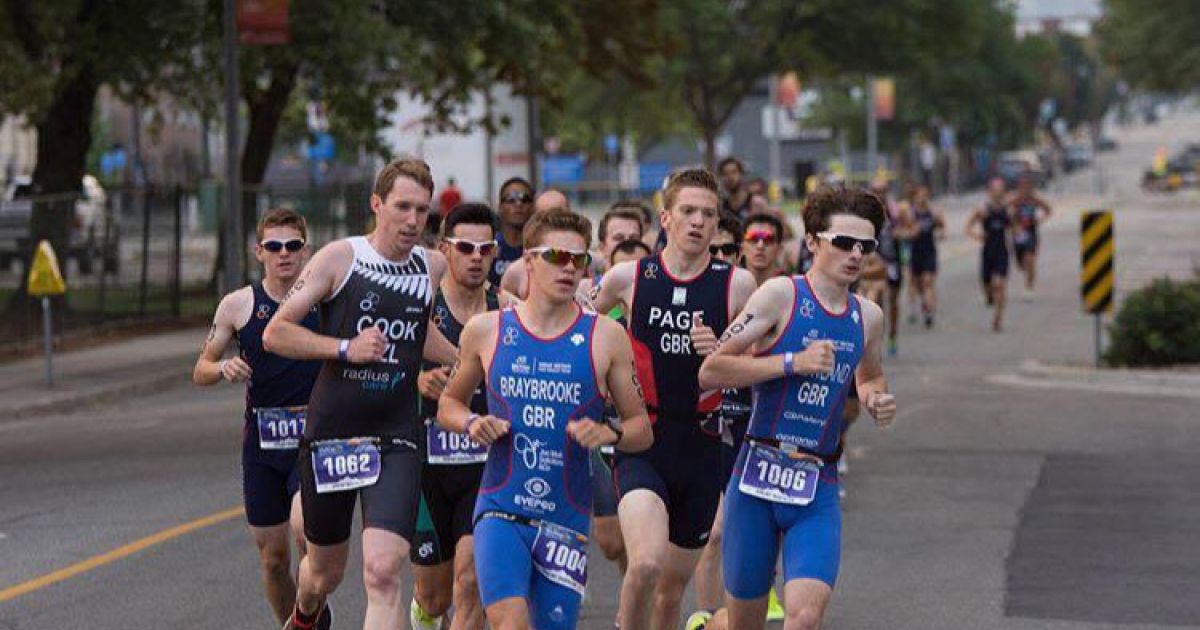 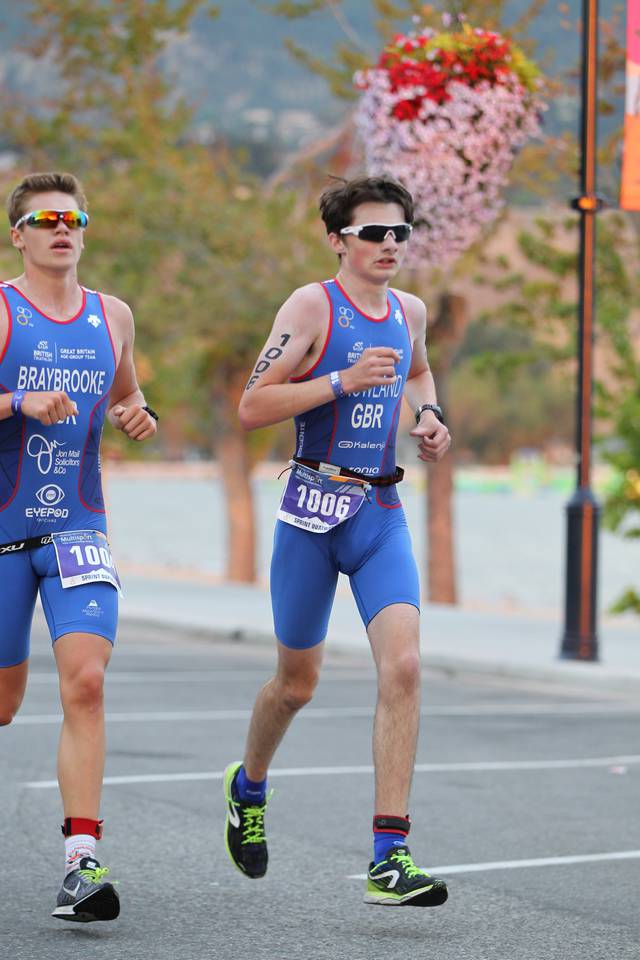 This was Callan's first experience at this level and his goal was to assess his abilities on the big stage as well as the areas he needs to develop on the back of observing outstanding development over the last 2 years. We are so excited to reveal that Callan finished 12th in the world and has already secured his place at next years World Championships in Denmark. 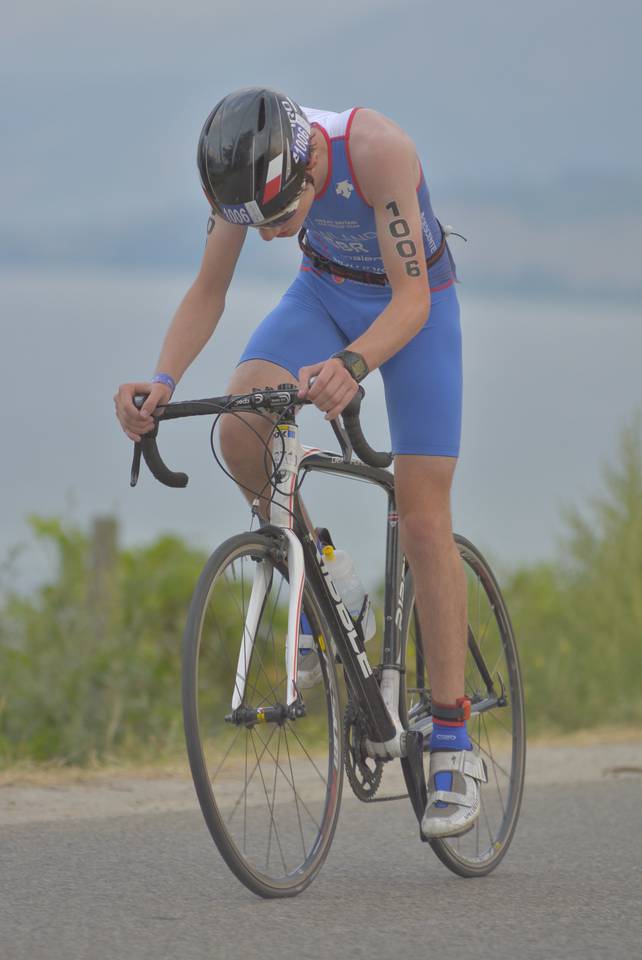 Callan's determination, strength and hard work has really paid off and the fact that he's only 19 years of age, combined with the amazing progression he's seen in such a short time, the future holds a lot of promise!

Callan, you’ve done exceptionally well so far but more importantly, you have a very exciting and promising future ahead of you.

From everyone at Science2Health, a mighty congratulations!  We are so proud of you! 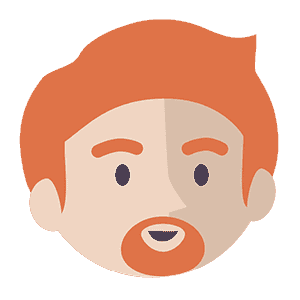